This update called v3.0.1 is a patch release, which means it mainly contains minor fixes.

We announced it about 2 months ago however, we waited until now to release it since MT4Professional had very few issues 🙂 so we waited until we had collected some issues to make only one path release.

In this path, we fixed all issues you have reported to us. We always encourage you to report any kind of issue (even if you are not sure it's an issue report it to us), we always want to do better. To report them just type our support.

Briefly, these are the main points:

Let's analyze them together!

If you set windows scale, the version 3.0.0 automatically adapts itself except for the scanner panel, which does not proprely set its sizes. So you needed to change the size manually or use the horizontal scrollbar. Now, with version 3.0.1 you do not have these issues anymore.

On MT5, we performed minor fixes for some minor issues which caused minor errors like wrong indicator value or other minor issues with custom indicators.

There were some issues with custom indicators on MT4 which in some situations caused wrong alert errors (an alert which tells "Indicator not found"). Now there are no more wrong error alerts.

Error reporting has been improved, this allows us to immediately know which the causes of the new errors are and immediately fix them.

Now you can use a configuration without scanner rules. This is useful if you want to open only workspace charts for different symbols with one click without scanning the market.

Other minor issues were solved, something you may have not directly noticed but you benefited from, for example, better software stability.

In the next months, we want to continuously improve MT4Professional with new features and ideas but...

...We need your help! We need to know which are the best features you want to be developed; please propose them, don't be shy.

After we have collected some ideas, we'll launch a contest where you'll vote your favore ideas to be implemented in the next releases.

We'll plan our roadmap according to the most voted features, your votes and your ideas are important. You'll be one of the creators of the next MT4Professional 🙂. 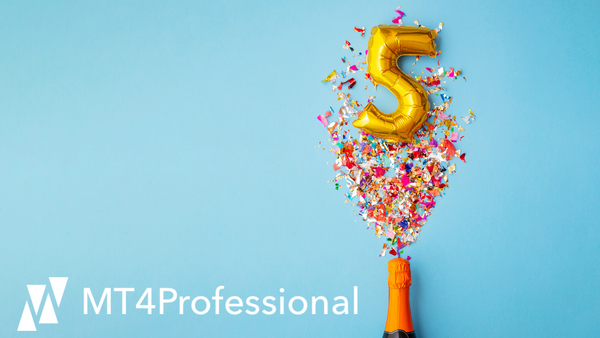 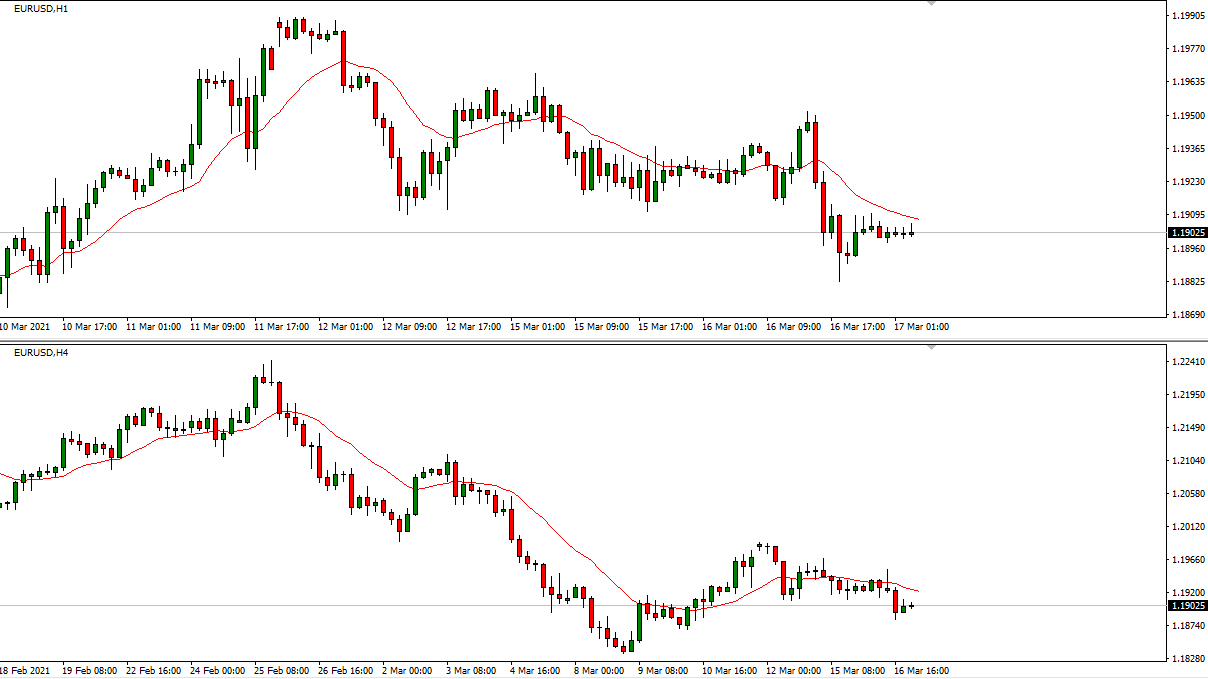 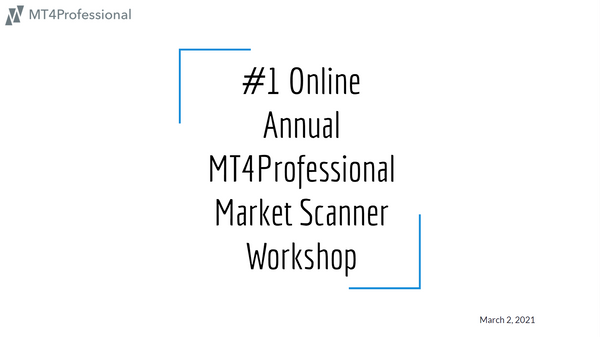 One week ago, we had the #1 online annual MT4Professional market scanner workshop! How was it? What did we cover? What did we learn from this experience? Which are the plans for the future? Are there new courses or workshops on the roadmap?